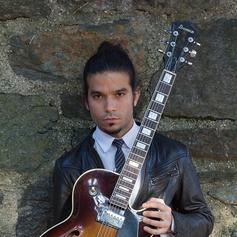 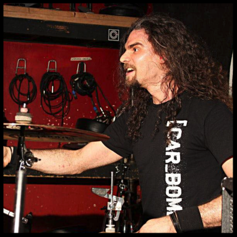 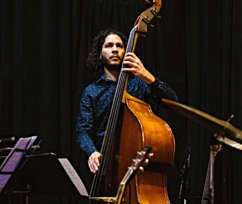 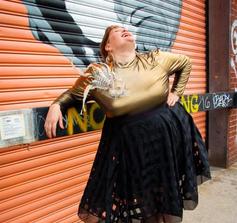 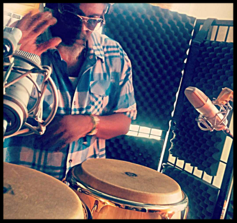 The Richard Padrón Group  RPG is a sextet fronted by vocalists Emily Braden, Joana Elena, and Michelle Walter Palmieri that performs original compositions and arrangements by Richard Padrón. Stylistically, the music could be described as timba-jazz mixed with other elements. Unlike most Cuban ensembles, the guitar takes the lead in this format, completely replacing the piano. The music moves seamlessly between inventive and exploratory improvisations to densely packed montuno sections, where the focus is on making people dance. Percussionists Roman Diaz, Mauricio Herrera, Samuel Torres, Gabriel Gloebus-Hoenich, and Carlos Maldonado can all be heard on the recordings and at live performances. Longtime collaborator Kenny Grohowski paints rhythms on the drums, while Dan Martinez lays down solid bass lines on our recent album release, Cuban Reflections. We are currently mixing the second volume of this project, and recording our third record. 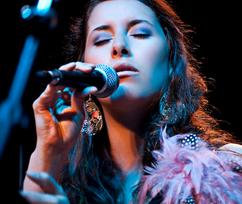